The medical team at OB-GYN North Dallas is a talented group of male and female providers who specialize in women’s health. This includes obstetrics and gynecology physicians and nurses. Every member of our staff, including the administrative and medical support staff, is dedicated to making sure patients are completely satisfied with their experience in the office. Get to know more about our providers below. 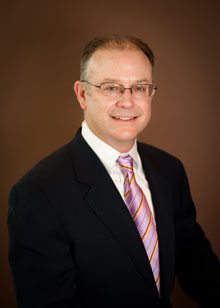 Dr. Robins began practicing in the Dallas area in 1992. He is board certified by the American Board of Obstetrics and Gynecology. His areas of interest are multiple pregnancies, laparoscopic surgery, pelvic reconstruction, and endometrial ablation. Dr. Robins performs da Vinci® single-site robotic surgery for hysterectomy and other gynecological procedures.

Dr. Robins has been married for over 25 years and has two daughters, two son in-laws, and two grandchildren. He enjoys golf and art collecting. 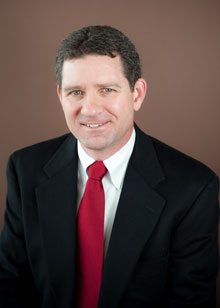 Originally from Oklahoma, John Paul Roberts, MD graduated from Stanford University with a B.A. in human biology. In 1991, he received his medical degree from the University of Oklahoma College of Medicine. Following medical school, he completed his residency training in obstetrics and gynecology McGaw Medical Center at Northwestern University in Chicago. 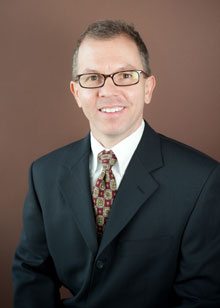 Originally from Idaho, Steven R. MacDonald, MD graduated from the University of Idaho with a B.A. in philosophy and zoology. He received his medical degree in 1993 from Northwestern University Medical School in Chicago. Dr. MacDonald completed his residency training in obstetrics and gynecology at McGaw Medical Center of Northwestern University. Dr. MacDonald joined OB/GYN North Dallas in 1999 after working for the Public Health Service on an Indian reservation in Montana. Dr. MacDonald specializes in routine and high-risk obstetrical care and gynecological care. He is board certified by the American Board of Obstetrics and Gynecology and is a Fellow of the American Congress of Obstetricians and Gynecologists. He serves on the Texas Health Presbyterian Hospital Plano committees, has been a past chair of several committees, and is current chair of the Women’s and Infants’ Committee. Dr. MacDonald resides in Dallas and enjoys spending time with his wife and three daughters.
Randall J. Burt, MD 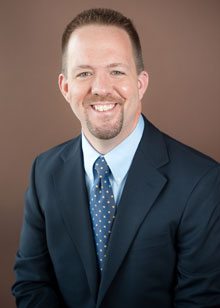 Dr. Burt joined OB/GYN North Dallas in 2002. Board certified by the American Board of Obstetrics and Gynecology, Dr. Burt maintains his appointment as clinical professor of obstetrics and gynecology at UT Southwestern. He serves on numerous hospital committees, including the Credentials, Surgical Services, and Peer Review committees. His areas of interest include complicated, high-risk pregnancies and operative gynecology including da Vinci robotic surgery. He is the current chairman of the Obstetrics and Gynecology Department at Texas Health Presbyterian Hospital Plano.

Dr. Burt is an avid fly fisherman and outdoorsman. He enjoys spending his time with his wife and two children. He is also fluent in Spanish. 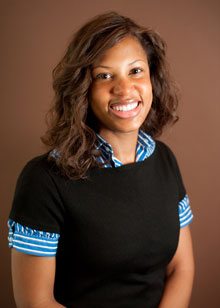 Born in Christiansted, St. Croix, U.S. Virgin Islands and raised in Texas, Dr. Taylor received her degree in biology at Texas A&M University. After obtaining her medical degree from the University of Texas Southwestern Medical School in 2005, Dr. Taylor completed her residency training in obstetrics and gynecology at the University of Texas Southwestern Medical School / Parkland Hospital. Dr. Taylor is board certified by the American Board of Obstetrics and Gynecology and is a trained da Vinci robotic surgeon.

Dr. Taylor joined OB/GYN North Dallas in 2009. She resides in Frisco, Texas with her husband and two children. Her interests include running, biking, and other outdoor activities.

Dr. Taylor has been named "Best Doctor in Collin County" every year since 2017. 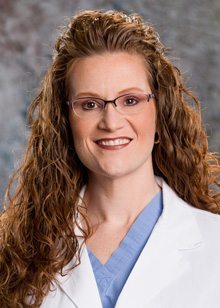 Angela Watson, MD, will be joining our practice in January 2017. Dr. Watson graduated from the University of Texas Medical Branch in Galveston and completed her residency training in Obstetrics and Gynecology at the University of Texas Southwestern Medical Center in 2008. She has been in private practice in Arlington for the past eight years. Dr. Watson is Board Certified by the American Board of Obstetrics and Gynecology and is skilled in all aspects of obstetrics and gynecology, including minimally invasive laparoscopic and robotic procedures. She lives in Frisco with her husband and two children.

Kristin Tabor, MD, will be joining our practice in October 2022 from Austin, TX where she has been in private practice since 2018. She is originally from the DFW area and is excited to be returning home. Dr. Tabor received her undergraduate degree at Boston University, then graduated from The University of Texas Southwestern Medical School for her medical degree. Dr. Tabor finished her residency training in obstetrics & gynecology at the University of Texas Southwestern Medical School/Parkland Hospital. She then completed a Fellowship in Robotics & Advanced Pelvic Surgery. Dr. Tabor is Board Certified by the American Board of Obstetrics and Gynecology and is a trained da Vinci robotic surgeon. Her interests include running, swimming, and international travel. She lives with her husband and her Corgi, Joule.
Patricia Halbrook, FNP

Born and raised in Arkansas, Trish is a Family Nurse Practitioner who is both excited and honored to be practicing in the world of obstetrics and gynecology. She received her Bachelor of Arts degree in Psychology from Henderson State University, Bachelor in Science in Nursing from the University of Texas at Tyler and her Master of Science in Nursing from the University of Texas at Arlington. Trish is board certified by the American Association of Nurse Practitioners (AANP). As a nurse, Trish worked in the operating room at Arkansas Children’s Hospital, Children’s Medical Center in Dallas and Texas Health Center for Diagnostics & Surgery in Plano. Trish provides healthcare services for women of all ages. She has a special interest in educating and empowering women, as well as providing menopausal care and hormone management services for older women. When she’s not working, Trish enjoys spending time with her 2 daughters, riding her Peloton, and traveling. She is also fluent in American Sign Language. 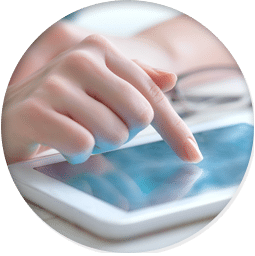 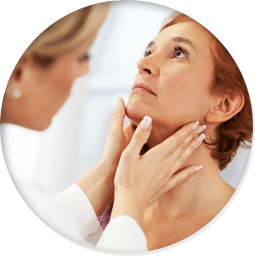